Today is obviously Ed Balls Day, the national day commemorating that time Ed Balls was urged to search Twitter for himself by an assistant, but instead of typing his name in the search bar, he typed it in the New Tweet box.

And thus a British meme was born. Ed Balls even recreated the tweet in the form of cake during his appearance on The Great British Bake Off back in 2016! 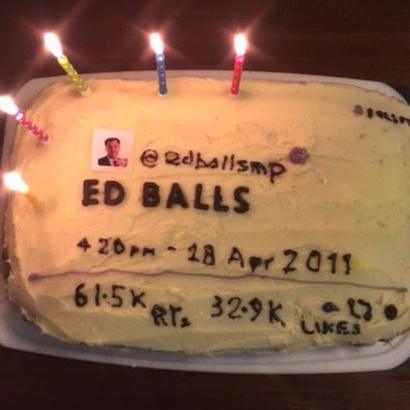 LIST OF THE BEST BOND THEMES WITH NO REASONING

Tinta Turnter. Also I once saw someone refer to Adele’s vocals in Skyfall as having “weak delivery” and AHAHA OKAY THEN.

Ken Livingstone is in a toilet and the British news media are camped outside the door asking if he agrees with Hitler.

It’s the anniversary of this iconic moment too. What a bizarre world we live in.

Basically, Ken Livingstone, former mayor of London and member of the Labour Party, mentioned Hitler in a radio interview about Israel.

When Hitler won his election in 1932 his policy then was that Jews should be moved to Israel. He was supporting Zionism before he went mad and ended up killing six million Jews

Shortly after saying that, there was a gaggle of reporters chasing after him asking him things, such that he hid in a toilet as they shouted questions at him through the door. Politics has never been quite as weird as that day.

So 5 days ago, a new event in my mobile game started called Dark Visions, where you fight various enemies and are scored for doing so based on these criteria: That score was for my kill of the final stage, Dark Ramuh, and here’s the screenshot of the kill for posterity: 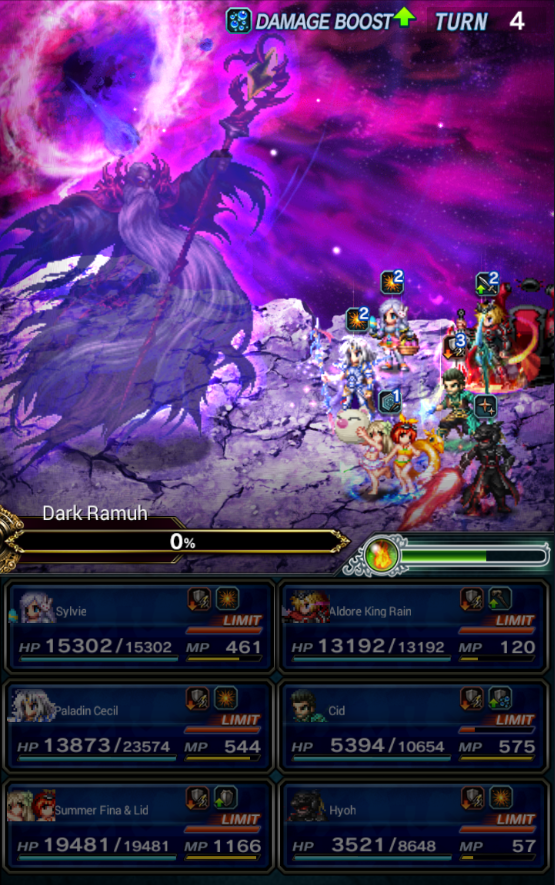 I find this event really fun, though it does expose the strengths and weaknesses of my roster of units (I’m great for physical damage, lousy for magic damage and elemental flexibility!), and being able to fine-tune kills to get a better score is something really cool to do. For instance, this was my second kill of Ramuh, and I did a LOT better this time around. That was my first kill, so I went from 14 turns down to 4 by replacing Elephim with Sylvie (who can do the buffs of Elephim, but also buff my physical/magical mitigations too, thus helping me take less damage) and replacing Folka (a healer who was only here to bring charm resist, as Summer Fina & Lid have a 20% chance to inflict that debilitating status effect when they use their party-wide water imbue) with Cid (a finisher who caps the chain made by Aldore King Rain and Hyoh for massive damage). Hyoh took over the turn 1 charm protection courtesy of the Lakshmi esper.

I went from doing not much damage every other turn, to taking Ramuh down from 100% to 6% on turn 3! TInkering! Gotta love it.