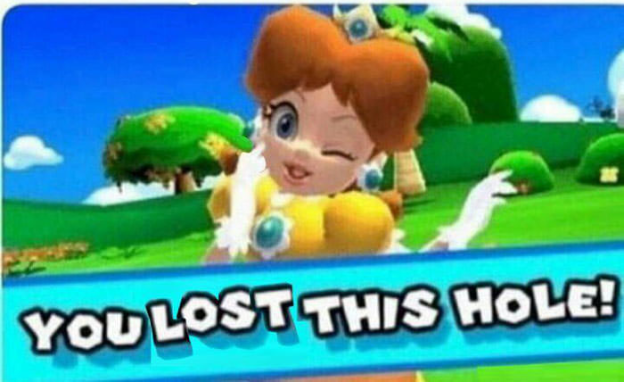 So, about this image in my work Facebook group:

The world is weird right now.