A HUGE AMOUNT OF CHANGES FOR US!

@Grusommegeir We found the cause of the discrepancy with Demo; some major bugfixes recently that hugely affected damage. Retuning to fix.

@Mumrit @riggnaros @Grusommegeir Yeah. We totally make mistakes sometimes. That was the case with Demo tuning, and we'll fix it.

From what I gather and guess, the nerfs made here and in the last build were due to a massive bug that was inflating Demonology’s damage. They discovered the bug AFTER having nerfed it, then fixed it without retuning. I surmise then that the next beta build will have reversions to these Demonology changes, or at least they will be retuned to what they would have been retuned to anyway, rather than remain over-nerfed.

If this change sticks? Shadow Bolt is worse than Drain Life at this point. Ain’t that fun? 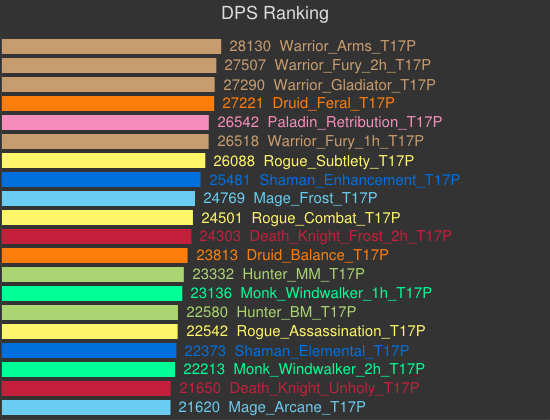 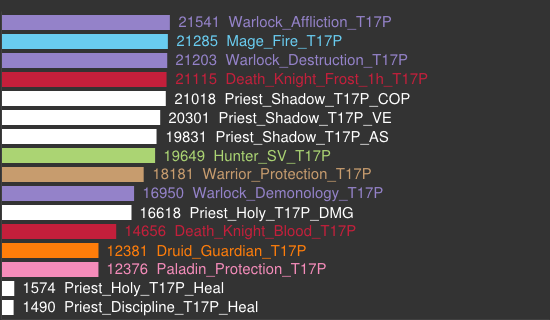 And according to Simcraft, Demonology is worse than A TANK SPEC, and marginally better than A HEALING SPEC.

It has to get better. It HAS to.